A few performances of Moos d’Herripon 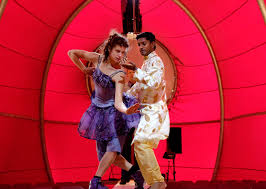 ‘Practising Suma’  is a performance about the dialogue between the East and the West. The women of the polder.  The performance took place In the morning at 5 am. The polder was awakening and the woman told about their lives. Then suddenly a few guests appeared in the fields. A performance with singers and actresses from Syrie and Holland. 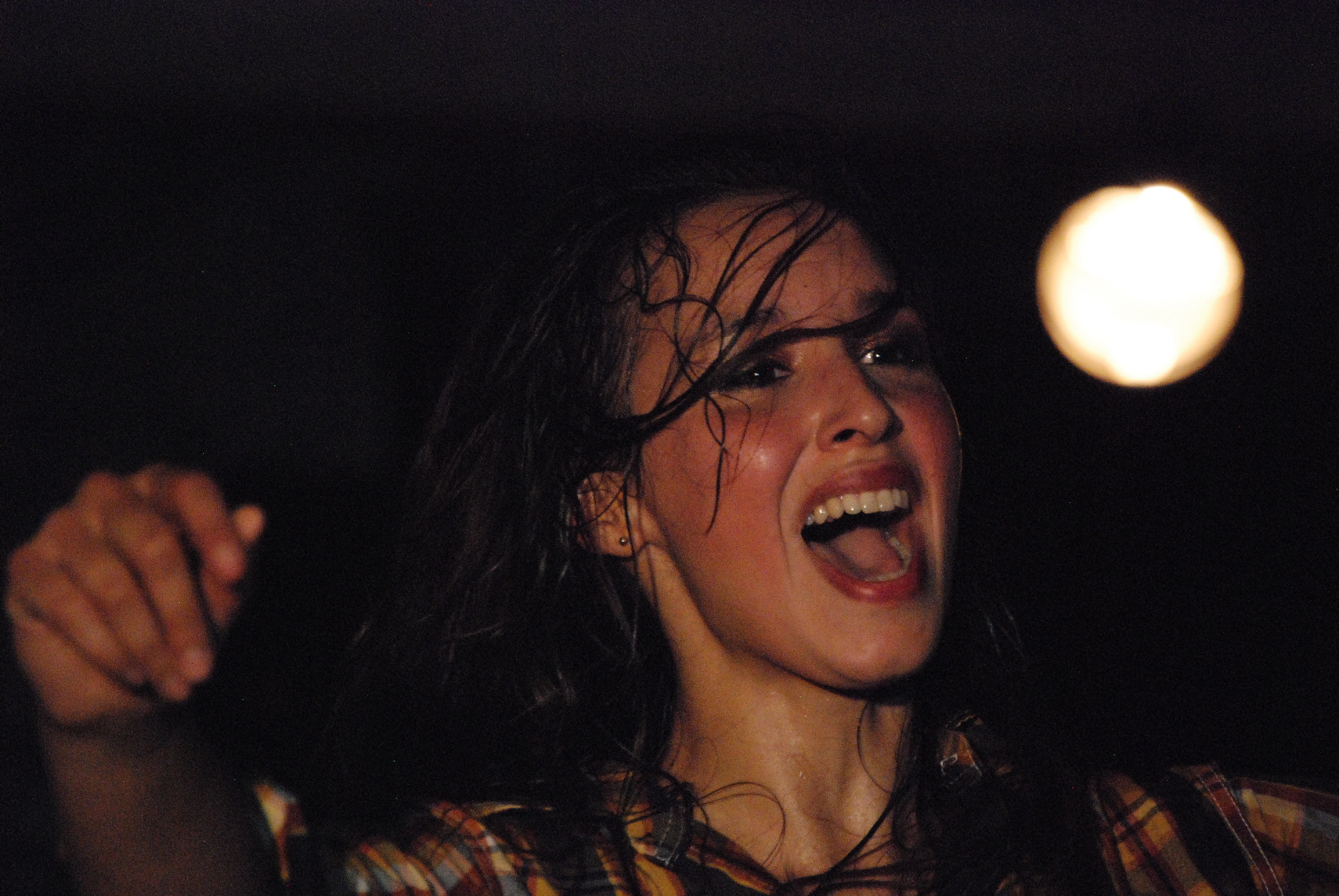 ‘The Survivor’ is a Performance with the famous gipsy family ‘ The Mirando’s’.It tells the story of their lives and their strength to make life a party full of dance and music. Premiere Art Festival the Netherlands 2013. 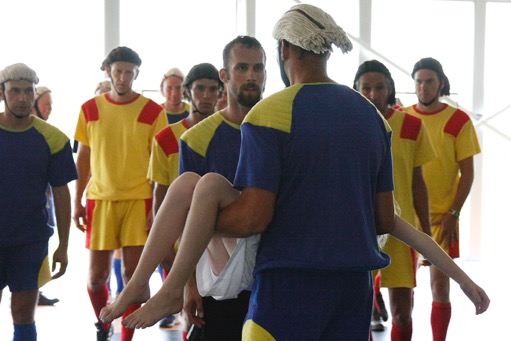 ‘The Surrender’, a performance with 22 soccer players, a few dancers and a singer, It tells about the rivalry between two small villages in the North of Holland. About the wind and the offerings, you must make to win. premiere Mijzenfestival 2009 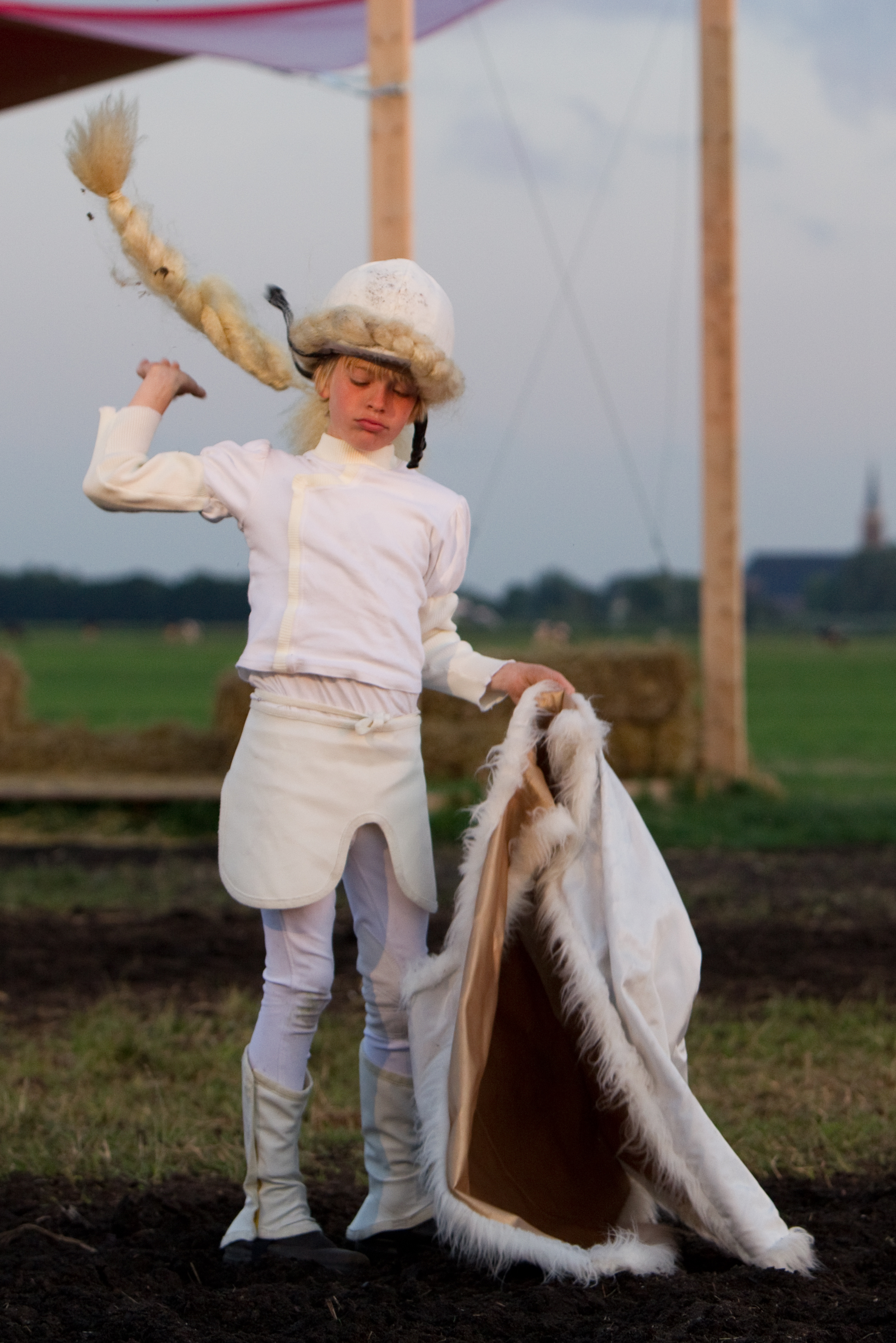 ‘A Horse’, a performance with 13 Frisian horses, actors, a choir, an orchestra and dancers witch tells the story of Richard the third. He is looking for more and more power. Premiere Mijzenfestival 2010.